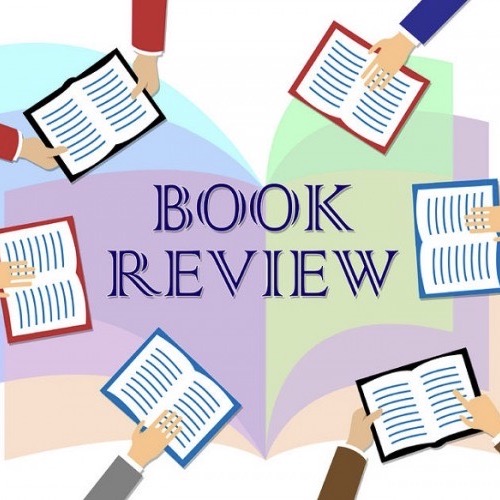 You can get the Zoom meeting number and password from Channel 9,

for Directories.  Also available on TV 13.

Persuasion was the last novel written by Jane Austen, although it wasn’t published until after the author’s death. The story Persuasion is about a young 27 year old Englishwoman, Anne Elliot. Anne’s family moves to lower their expenses and reduce their debt by renting their home to an Admiral and his wife. The wife’s brother, Navy Captain Frederick Wentworth, was engaged to Anne in 1806, but the engagement was broken. Anne and Captain Wentworth, both single and unattached, meet again after a seven-year separation, setting the scene for many humorous encounters as well as a second, well-considered chance at love and marriage for Anne in her second “bloom”.